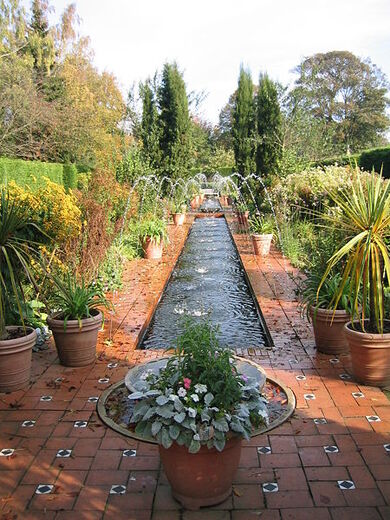 Leeds is a city in West Yorkshire, England. It is located on the River Aire and is the urban core of the City of Leeds metropolitan district.

In the Leeds City Region, Communities and Local Government have agreed to pursue separately (from the main eco towns shortlist) the local authorities' proposal for an urban eco-community of similar scale which would pilot eco-town standards. [1]

Retrieved from "https://sca21.fandom.com/wiki/Leeds?oldid=44701"
Community content is available under CC-BY-SA unless otherwise noted.