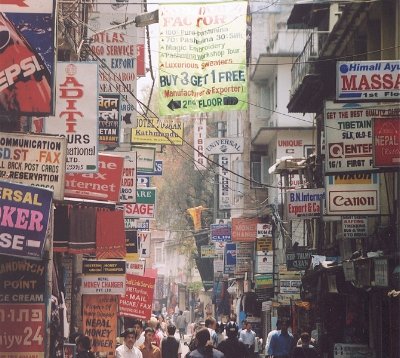 Nepal, officially known according its Interim Constitution as the State of Nepal is a landlocked Himalayan country in South Asia, bordered by China (Tibet) to the north and by India to the south, east and west.

Retrieved from "https://sca21.fandom.com/wiki/Nepal?oldid=45709"
Community content is available under CC-BY-SA unless otherwise noted.