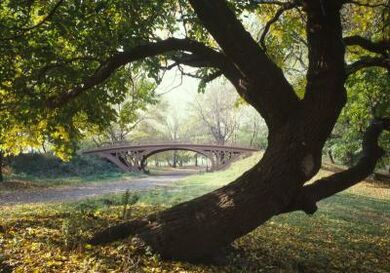 The City of New York is a city in the southern end of the state of New York and the most populous city in the USA. New York City is a global economic center, with its business, finance, trading, law, and media organizations having worldwide influence. The city is also an important cultural center, with many museums, galleries, and performance venues. As the home of the United Nations, the city is a hub for international diplomacy.

New York City comprises five boroughs, each of which are coterminous with a county: The Bronx, Brooklyn, Manhattan, Queens, and Staten Island. With over 8.2 million residents within an area of 322 square miles (830 km²), New York City has the highest population density of major cities in the United States. The New York metropolitan area, with a population of 18.8 million, ranks among the largest urban areas in the world.