"Money is like muck, not good except it be spread." Francis Bacon, 1625

”Climate change is the biggest long-term threat to reducing poverty. It is the world's poorest who will suffer the most as hurricanes and floods become more devastating, as higher temperatures lead to more disease, as crops fail and water becomes scarcer because of unreliable rainfall. More than 200 million of the world's poorest could be left homeless by 2050 because of rising sea levels, floods and drought." UK Minister for Trade and Development, Gareth Thomas [1] 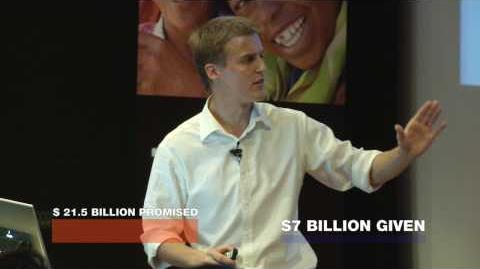