The idea of these pages is fairly simple - to build up a collection of 'random' facts - not really random, something to do with sustainability or the need for it, or similar related facts. The collection is used to stock today's random fact on our home page. Remember of course to include the source. Within the sections please put most recent edits at the top. See also Category:Articles with random facts 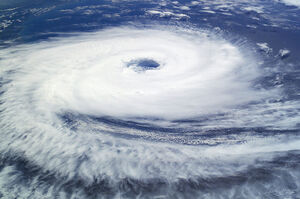 Source: Friends of the Earth 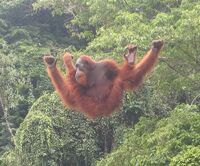 Retrieved from "https://sca21.fandom.com/wiki/Random_facts?oldid=46415"
Community content is available under CC-BY-SA unless otherwise noted.